Marijuana moon rocks are cannabis products consisting of a cannabis bud, dipped in cannabis concentrate, and rolled in kief (a collection of loose, dust-like trichomes, or resin glands). Moon rocks are extremely potent.

They’re valued for their high THC content and are sometimes referred to as “cannabis caviar.” The name “moon rock” originates from their resemblance to moon rocks and their ability to create such astronomical highs that users report feeling as though they are “on the moon.”

This product was brought to the forefront of cannabis culture by West Coast rapper, Kurupt, who collaborated with music artist Dr. Zodiak to create his own variety labeled Kurupt Moonrocks. Since its popularization, many varieties of moon rock have been created, including high-CBD, THC-free varieties.

Marijuana moon rocks are created by dipping a cannabis nugget or bud in your favorite concentrate (e.g., hash oil). The ‘Girl Scout Cookie’ strain is typically used for the bud and concentrate due to its higher THC content. However, almost any variety can be used.

These nuggets are then rolled in kief, a fine form of resinous cannabis trichrome crystals. Kief is commonly sieved and gathered in the bottom compartment of a cannabis grinder. The product is then dried.

Due to this process, moon rocks are often very high in THC. As with other cannabis products, the potency will vary depending on the strain, the concentration of cannabis oil and the creation of the product. However, most moon rocks contain around 50% THC, which is significantly higher than typical dispensary-sourced cannabis (averaging around 20% THC).

To use marijuana moon rocks, they must first be torn apart to place in rolling papers (“joint”), vaporizer or some form of cannabis glass wear. Scissors rather than a grinder are recommended for this process as the dense moon rocks tend to clog the grinder. It is important to note here, that these rocks can be difficult to light and remain lit, so bongs or glass pipes are preferred.

Some moon rock users even recommend the rock be placed upon some regular cannabis flower, so it is easier to light and continues to burn. Alternatively, a hemp wick can be used, which will decrease lighting time and butane gas inhaled.

How Do Moon Rocks Make You Feel?

This is no regular cannabis experience: smoking moon rocks can produce an intense high, lasting for long periods. This is due to the psychoactive properties of THC, which is high in these products.

The effects of moon rocks will vary from person to person, depending on intake, the moon rock ingredients and your experience/tolerance to cannabis. Those individuals with lower tolerance will tend to experience more intense effects. Using larger amounts or strains with high THC will also heighten the effects.

The moon rock high is often described as an entire body high, beginning in the head, and radiating throughout the body. The high is strong and can make you feel:

Similar to cannabis edible consumption, moon rocks can be described as ‘slow burning’ and intense. The effects can be expected to start around 30 minutes after consumption and can last anywhere from several hours to the next waking day.

Potential Risks and Side Effects

Marijuana moon rocks are often recommended solely for experienced users, as the moon rock experience can be extreme for new users. The high is significantly larger than regular methods of marijuana consumption which can leave some users feeling overwhelmed.

Aside from the intense high, there can be some rather serious side effects including:

The higher THC levels have also been suggested to increase the risk of negative psychological reactions, especially in novel marijuana users. It is also possible the high THC content increases the risk of addiction.

As with any marijuana consumption, you are inhaling toxins and carcinogens which can irritate the throat and lungs. This may increase your risk of developing lung cancer or infection.

Be the first to review “Buy Moon Rock” Cancel reply 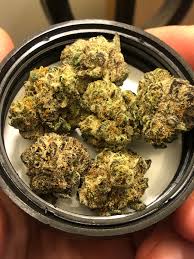 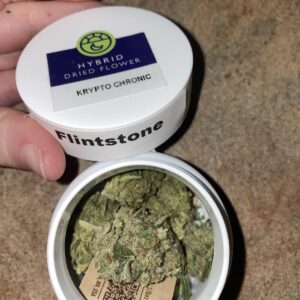 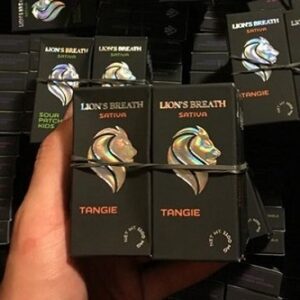 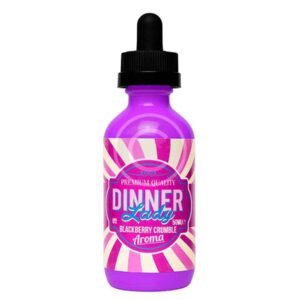 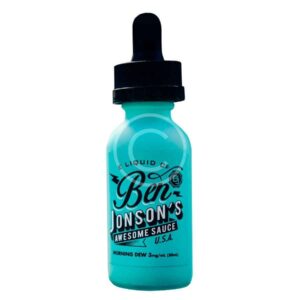 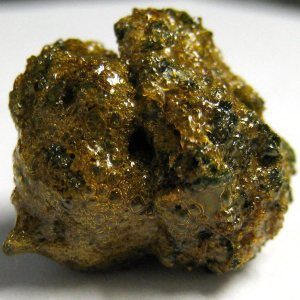 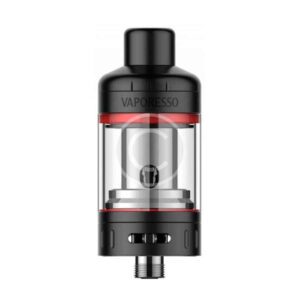